十年过去了，这部电影依旧经典。
故事简介：
Since the first time Julie Baker met Bryce Loski in her second grade, she was attracted by Bryce’s eyes and fell in love with the boy who had just moved to the small town. She was extremely confident that the shy boy in front of her would also like her. From then on, she launched a bold and enthusiastic pursuit on Bryce. But Bryce didn’t like Julie as much as she thought. Instead, he began his four-year escape journey. Brice’s disgust and constant evade in Julie’s view is introverted and shy. She gave her own egg to Brice’s family, invited Brice to see the scenery on her favorite tree – Sycamore tree, but Bryce was rejected in various ways. 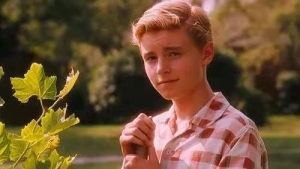 After experiencing the events of Sycamore tree being chopped and Bryce not coming to help, her egg being rejected by Bryce and being secretly thrown into the trash bin by Bryce, Julie gradually dissatisfied Bryce and decided to reexamine the boy. However, under the guidance and encouragement of his grandfather, Bryce began to pay attention to Julie. From disdain and disgust at the beginning to gradually realize the uniqueness and loveliness of Julie, Bryce also reflected on his many behaviors. He chose not to be cowardly and evasive, but to face up to his own ideas. In the end, the two reconciled and grew up. 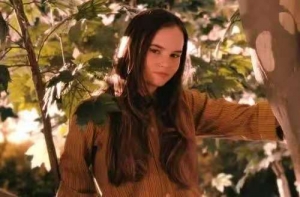 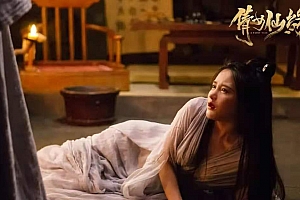 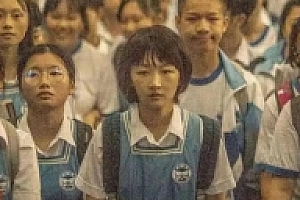 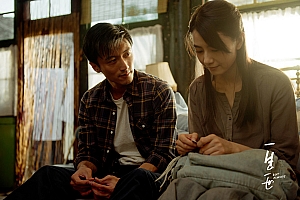 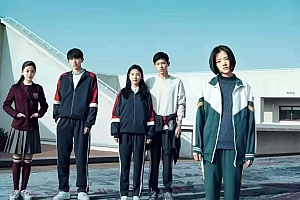